2013, September 5 – September 15
various locations in Amsterdam
www.amsterdamfringefestival.nl
Stage art / avant-garde drama festival – The Amsterdam Fringe Festival is based on the famous and successful Fringe Festivals in Edinburgh, Adelaide, New York and Dublin. ‘Language No Problem’ program, which means that shows are either in English or with no use of words or language (marked with LNP sign).
Back to Top 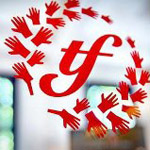 2013, September 5 – September 15
various theatres in Amsterdam
www.tf.nl
The best productions of the latest theatrical season (selected by a jury) is shown one more time during the Dutch Theatre Festival.
Back to Top 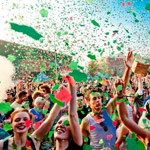 2013, September 7
NDSM Wharf
www.valtifest.nl (Dutch)
A themed festival with famous international and national DJ’s playing dance, electro,  house, dub step, hip-hop and punk. Every year they come up with a new theme with a strict dress code.
Back to Top 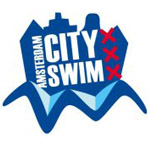 2013, September 8
Amsterdam IJ, River Amstel & Canals
www.amsterdamcityswim.com/en
The Amsterdam City Swim is a canal swim for charity, held to raise funds for ALS (motor neurons disease). Swimmers have to raise a minimum of € 400, – sponsorship before diving into the water to swim a distance of 2,013 meter in the Amsterdam canals.
Back to Top 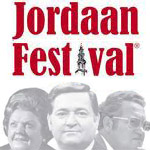 2013, September 13 – September 15
Jordaan (neighborhood)
http://www.jordaanfestival.nl/
A street festival in the extraordinary neighborhood ‘Jordaan’. The Jordaan is a typical working class area with a turbulent history. During the festival there will be a flea market and live performance of sing-a-long folk songs on various stages.
Back to Top 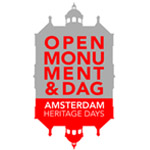 2013, September 14 & 15
Various locations in Amsterdam
www.openmonumentendag.nl
During the Amsterdam Heritage Days (‘Open Monumentendag’) many old and important buildings, private houses and monuments are open to the public in Amsterdam and the rest of The Netherlands. Free of charge.
Back to Top 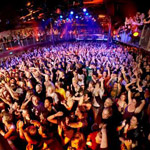 2013, September 27 – September 29
Melkweg
www.off-centre.nl/english
An underground festival for electronic music in one of Amsterdam’s famous clubs, ‘the Melkweg’. The festival offers an international line-up with a selection of exciting sounds and promising new artists.

Back to Top
Weather forecast and climate for September in Amsterdam