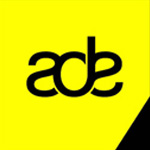 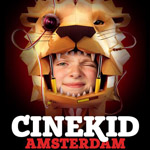 2013, October 12 – October 25
Westergasfabriek
www.cinekid.nl (Dutch)
The Cinekid Festival is a yearly movie and television festival for children. Besides films and cartoons also a large number of interactive workshops are scheduled during this festival.
Back to Top 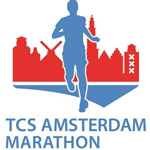 2013, October 12 – October 25
The running track of the marathon runs through Amsterdam. Start & Finish Olympic Stadium
www.tcsamsterdammarathon.nl/en
The Amsterdam marathon is known for its beautiful course. It passes the famous Rijksmuseum, the beautiful Vondelpark and the Museum of the Tropics and further along the River Amstel.

Back to Top
Weather forecast and climate for October in Amsterdam