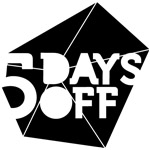 2015, March 4  – March 8
Melkweg & Paradiso
www.5daysoff.nl
5 Days Off is an electronic music festival held at three locations in the city center of Amsterdam (Leidseplein area). The organization of this indoor festival programmed both established names as upcoming talents.
Back to Top 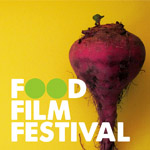 2015, March  – Dates not known yet
Studio/K & Kriterion
www.foodfilmfestival.nl/en
The Food Film Festival is a festival with films, documentaries, workshops and debates on everything related to (slow) food (eastern part of Amsterdam).
Back to Top

Back to Top
Weather forecast and climate for March in Amsterdam