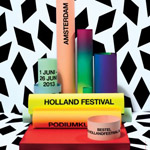 2015, May 30 – June 23
All over Amsterdam
www.hollandfestival.nl/en
Holland Festival is the largest performing arts festival in The Netherlands (location Amsterdam) with an international character and takes place in June. 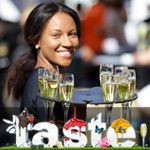 2015, MJune 4 – June 7
Amstelpark
www.tasteofamsterdam.com
A four days -open air- culinary event; eating, drinking and entertainment featuring 15 of the best restaurants in Amsterdam.
Back to Top
Back to Top 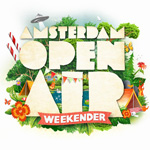 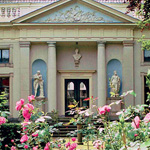 2015, June 19 – June 21
Canal Belt, various locations
www.opentuinendagen.nl
During the Open Garden Days Amsterdam (‘Open Tuin Dagen’) thirty gardens among the canals will be open to the public from 10 am to 5 pm. One ticket gives you entry to all the gardens.
Back to Top 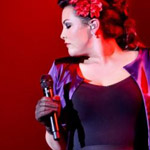 
Back to Top
Weather forecast and climate for June in Amsterdam