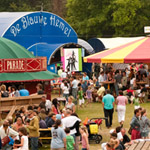 2014, August 8 – August 24
Martin Luther King Park
www.deparade.nl
The Parade Theatre Festival is a festival for all ages. The Parade travels to the big cities of the Netherlands and ends her trip in Amsterdam. Various colorful theater tents are build up in the park giving small theater groups, comedians and magicians a stage. Enjoy food, drinks and theatre in a great atmosphere. Lovely for children as well.
Back to Top

2014, August 23
Prinsegracht
www.grachtenfestival.nl
This concert is one of the highlights of the ‘Grachtenfestival’ (Canal Festival); a spectacular classical outdoor concert on the ‘Prinsengracht’ canal built on a temporary platform directly on the water.
Back to Top 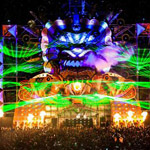 2014, August 23
Floriade festival grounds, Haarlemmermeer (outside Amsterdam)
www.mysteryland.com/en/
Mysteryland is a large music festival with various electro music styles ranging from hip-hop and disco to famous international DJ’s in house and techno. More than 100 artists are performing on different stages for 60.000 people.
Back to Top 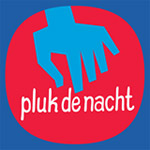 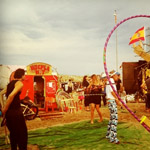 2014, August 22, 23, 24 & August 29, 30, 31
Oostpunt, IJdijk 10 – Amsterdam-Oost
www.magneetfestival.nl/en
The Magnet Festival is a festival in Amsterdam for creative and free minds and the first crowd sourced festival of its kind in Europe. Everybody with a creative initiative is welcome to pitch their idea to the internet platform. If this idea is popular and possible, Magneet Festival co-creates and facilitates.
Back to Top 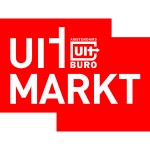 2014, August 29 – August 31
Museumplein, Leidseplein, Hobbemastraat & various theatres
www.uitmarkt.nl/uitmarkt/english
Start of the new cultural season as well as the largest cultural festival in the Netherlands. Information about all cultural institutions regarding their programs is available at stands on Museumplein and the Hobbemastraat will host a book market (Museum quarter). The Uitmarkt features 2,000 performers at more than 30 venues. Free entrance.

Back to Top
Weather forecast and climate for August in Amsterdam